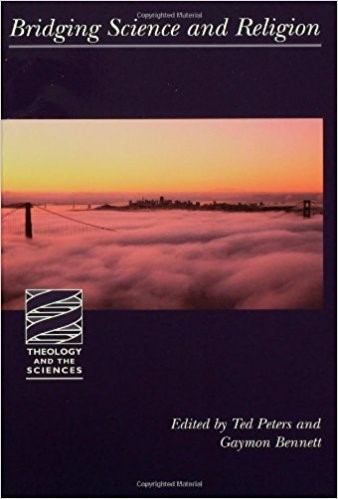 This extraordinary volume models a fruitful interaction between the profound discoveries of the natural sciences and the venerable and living wisdoms of the world's major religions.

Bridging Science and Religion brings together distinguished contributors to the sciences, comparative philosophy, and religious studies to address the most important current questions in the field. Sponsored by the Center for Theology and the Natural Sciences in Berkeley, it is an ideal starting point for novices, yet has much to offer academics, professionals, and students.

Part 1 establishes a working methodology for bridge-building between scientific and religious approaches to reality. Part 2 lays down the challenge to current theological and ethical positions from genetics, neuroscience, natural law, and evolutionary biology. Part 3 offers a religious response to modern science from scholars working out of Islamic, Jewish, Hindu, Orthodox, Latin American Catholic, and Chinese contexts.

Showcasing attitudes toward science from outside the West and an inclusive and comparative perspective, Bridging Science and Religion brings a new and timely dimension to this burgeoning field.

This book was translated into Traditional and Simplified Chinese, German, Spanish, Indonesian Bahassa, Portuguese, and Spanish.

Part 1: Methodology: How Bridges are Built

Bridging Theology and Science in a Postmodern Age, Nancey Murphy

The Nature of Being Human, Eduardo Cruz

Science and Ethics in Judaism: Discernment and Discourse, Laurie Zoloth