The Science and Religion Course Program produced a variety of publications.

One of the most important is the collection of essays entitled Bridging Science and Religion which was edited by Ted Peters and Gaymon Bennet. This volume models a fruitful interaction between the profound discoveries of the natural sciences and the venerable and living wisdoms of the world's major religions. As a textbook it is an ideal starting point for novices, yet it has much to offer seasoned academics, professionals, and students.

Part 1 establishes a working methodology for bridge-building between scientific and religious approaches to reality. Part 2 lays down the challenge to current theological and ethical positions from genetics, neuroscience, natural law, and evolutionary biology. Part 3 offers a religious response to modern science from scholars working out of Islamic, Jewish, Hindu, Orthodox, Latin American Catholic, and Chinese contexts.

Bridging Science and Religion was translated into eight languages, including Simplified and Traditional Chinese, Portuguese, Spanish, Indonesian Bahassa, and German.

Other volumes coming out of the program include: God, Life and the Cosmos; Resurrection: Theological and Scientific Assessments; and The Evolution of Evil. 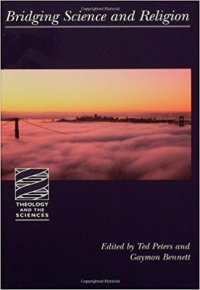 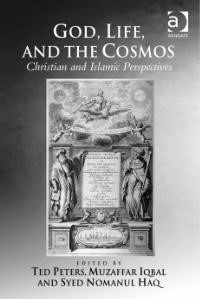 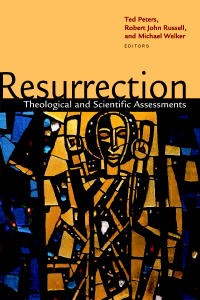 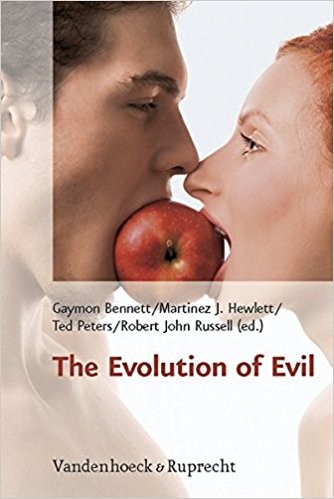