God, Humanity and the Cosmos, 3rd edition, A Textbook in Science and Religion 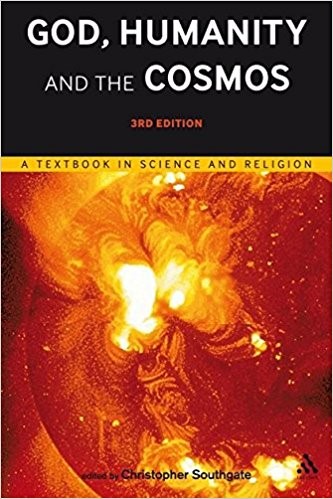 God, Humanity and the Cosmos, first published 1999, revised and expanded edition 2005, remains the only full-length textbook of the science-religion debate. It is divided in five 'books'. The first covers overarching issues in the history of the science-religion interaction, the theology of creation and the philosophy of science. The second looks in depth at the three most prominent areas of interaction physics, evolutionary biology, and psychology. The third looks at contemporary theological resources for engaging with the science-religion interaction, both within and outside the Christian tradition, and at God's action in the world as a test-case for scientifically-informed theology. The final book considers areas of particular topical concern how science and religion interact in secondary education, what issues are raised by 'the new atheists', what particular issues are raised by science for Islamic thinking, what challenges are thrown up by the human use of technology, and specifically by climate change. The final, brief 'book' consists of a short set of predictions about the future development of the field.

Go Back to CTNS Books