God's Providence and Randomness in Nature: Scientific and Theological Perspectives 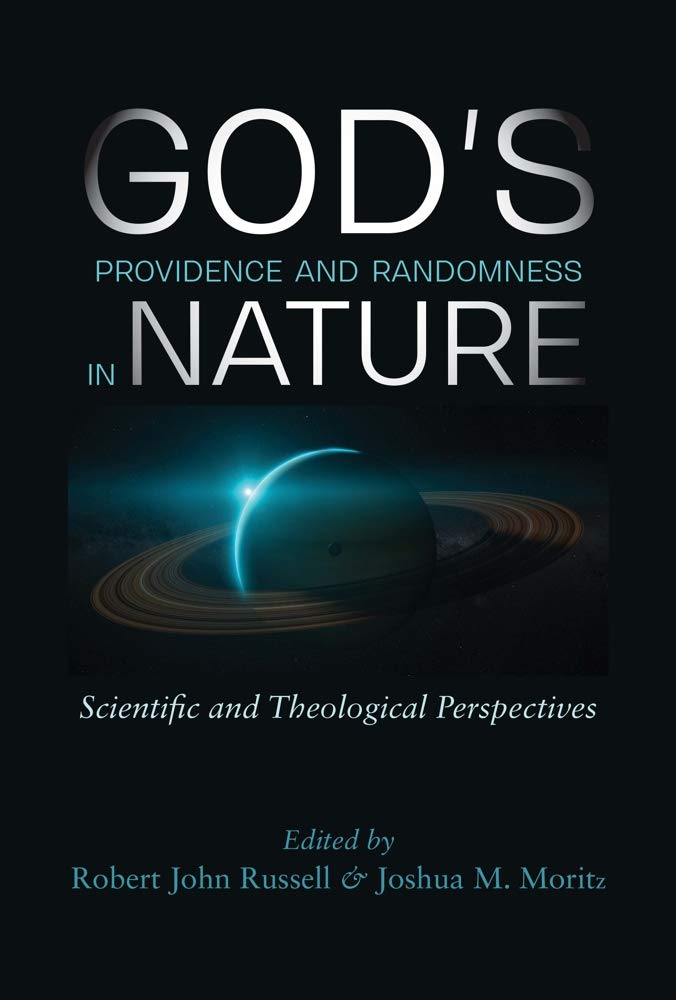 In October 2014, a group of mathematicians, physicists, ecologists, philosophers, and theologians gathered at a special conference in Berkeley, California to present the results of a two-year research program dubbed “Project SATURN”. This program explored many of the rich avenues of thought found at the intersection of modern science and Christian theology. Chief among them is the possibility that certain processes in nature might be so complex that they do not have sufficient physical causes. Known as “ontological indeterminism”, this idea has profound implications for theology. Specifically, it allows God to be thought of as acting providentially within nature without violating the laws and processes of nature.

Such a momentous insight could influence how we understand free will, natural evil, suffering in nature, and the relation between divine providence and human evolution. The essays collected here discuss each of these topics and were originally presented at the 2014 conference. Part I establishes the scientific basis for conceptualizing certain process in the universe as inherently random and possibly indeterministic. Part II discusses the philosophical and theological issues that spring from this understanding. Together they represent the cutting edge of thought in the increasingly productive dialogue between science and theology.

Short for the “Scientific and Theological Understandings of Randomness in Nature”, Project SATURN was created by the Center for Theology and the Natural Sciences, a Program of the Graduate Theological Union, Berkeley. It was funded with a grant administered by Calvin College and provided by the John Templeton Foundation.