Mind, Brain and the Elusive Soul: Human Systems of Cognitive Science and Religion 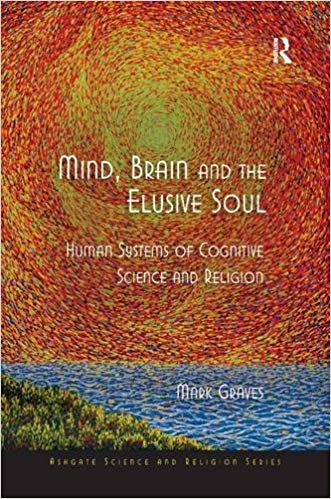 Does science argue against the existence of the human soul? Many scientists and scholars believe the whole is more than the sum of the parts. This book uses information and systems theory to describe the "more" that does not reduce to the parts. One sees this in the synapses” or apparently empty gaps between the neurons in one's brain” where informative relationships give rise to human mind, culture, and spirituality. Drawing upon the disciplines of cognitive science, computer science, neuroscience, general systems theory, pragmatic philosophy, and Christian theology, Mark Graves reinterprets the traditional doctrine of the soul as form of the body to frame contemporary scientific study of the human soul.