Physics and Cosmology: Scientific Perspective on the Problem of Natural Evil 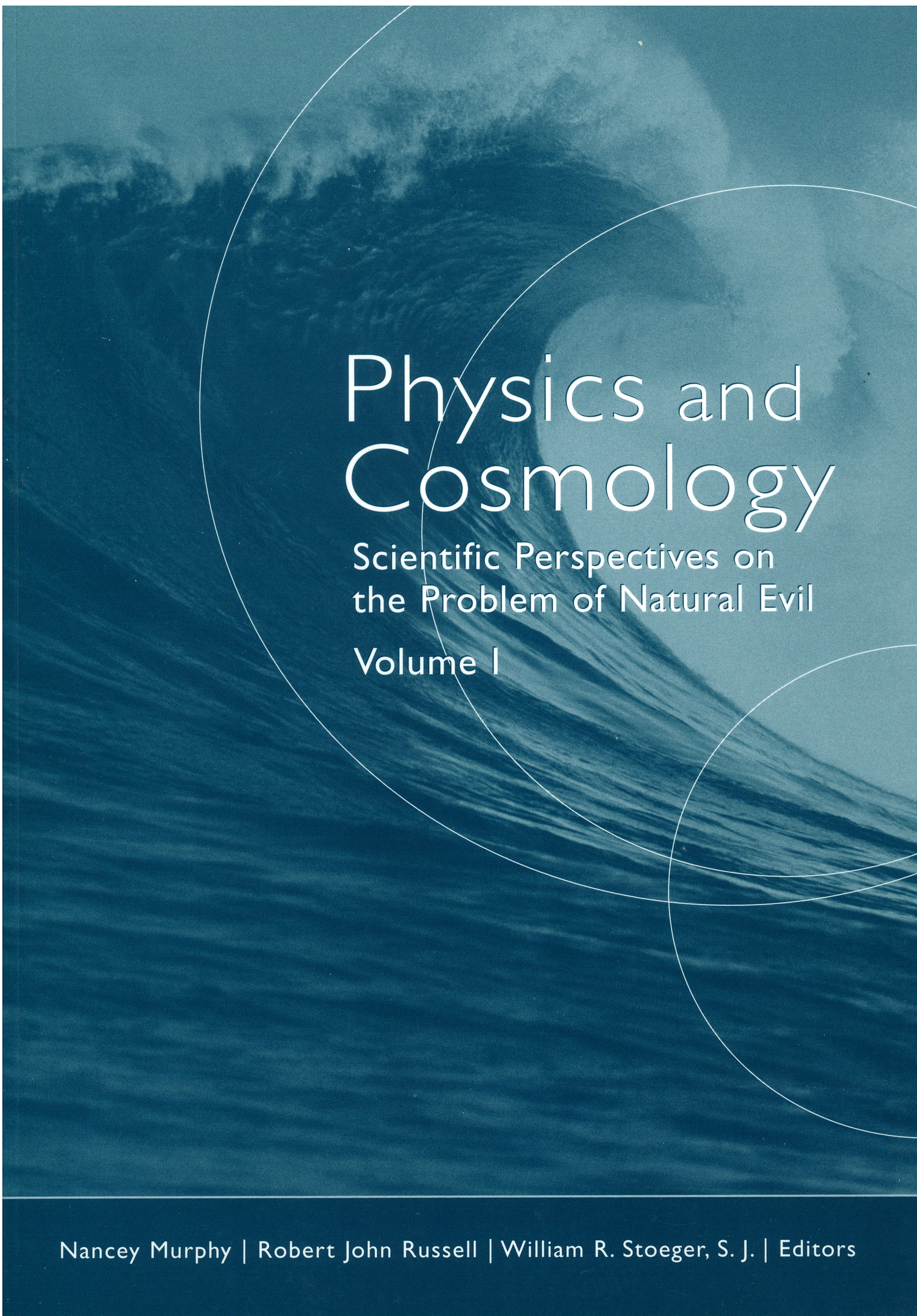 These essays resulted from the seventh international research conference co-sponsored by the Vatican Observatory and the Center for Theology and the Natural Sciences. Previous conferences focused on the problem of divine action. This is the first in a series on the problem of natural evil—on reconciling suffering caused by natural processes with God’s goodness.

Essays consider the history of the problem of evil (Niels Christian Hvidt); roles of the problem of evil in Christian scholarship before and after the Enlightenment (Terrence Tilley); the nature of suffering and its relation to other sorts of harms (Wesley Wildman); and ways approaches to evil relate harms and goods (Christopher Southgate and Andrew Robinson).

The first four essays consider defenses in which suffering is seen as an inevitable by-product of a world finely tuned to permit life. The first considers the role of entropy in producing suffering, but also as a condition for emergence of complex systems (William Stoeger); the second lays out the physics underlying biological evolution, but questions whether creating a universe with such suffering can be justified without eschatology (Robert Russell); the third considers potential objections to the by-product defense, answering some but claiming others are meaningless (Nancey Murphy); the fourth asks whether the universe could contain less evil than it does, and concludes that we are in no position to judge (Thomas Tracy). The fifth asks if God could do more to alleviate suffering, but argues that one intervention would oblige God so to act in every case, destroying the natural order (Philip Clayton and Steven Knapp). The sixth argues that sin and social evils are by-products of creativity that God has built into the universe (Terrence Tilley).

Three essays argue that the problem of suffering cannot be addressed with typical understandings of the God-world relation. The first proposes an alternative based on an analogy with quantum entanglement (Kirk Wegter-McNelly); the second develops Rahner’s account of divine action through divine self-bestowal (Denis Edwards); the third compares process, personalistic, and ground-of-being theisms on their reconcilability with suffering (Wesley Wildman).

Two essays argue that the problem needs to be reframed. One objects to overly-attenuated descriptions of evils that omit narrative context and types of causality beyond efficient causes (Brad Kallenberg). The last disputes the distinction between natural and moral evil on the basis of humans’ ability to fix the boundary conditions in situations that produce suffering (Don Howard).