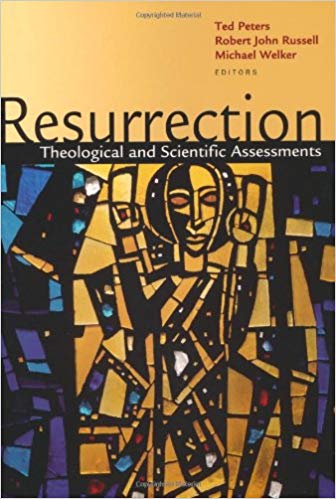 In this volume first-rate scientists and theologians from both sides of the Atlantic explore the Christian concept of bodily resurrection in light of the views of contemporary science.

Whether it be the Easter resurrection of Jesus or the promised new life of individual believers, the authors argue that resurrection must be conceived as “embodied” and that our bodies cannot exist apart from their worldly environment. Yet nothing in today’s scientific disciplines supports the possibility of either bodily resurrection or the new creation of the universe at large. Cosmology, for example, only forecasts an end to the universe. If persons and the cosmos are to rise up anew in the eschaton, such an event will have to be a willful act of God. Thus, while modern science can offer aid in constructing models for picturing what “resurrection of the body” could mean, the warrant for this belief must come from distinctly theological resources such as divine revelation. Christian faith ultimately gains its strength not from modern science but from God’s promises.

Bridging such disciplines as physics, biology, neuroscience, philosophy, biblical studies, and theology, Resurrection offers fascinating reading to anyone interested in this vital Christian belief or in the intersection of faith and scientific thought.

EerdmansAmazon
Go Back to CTNS Books